Umezono – a taste of japan in cobb 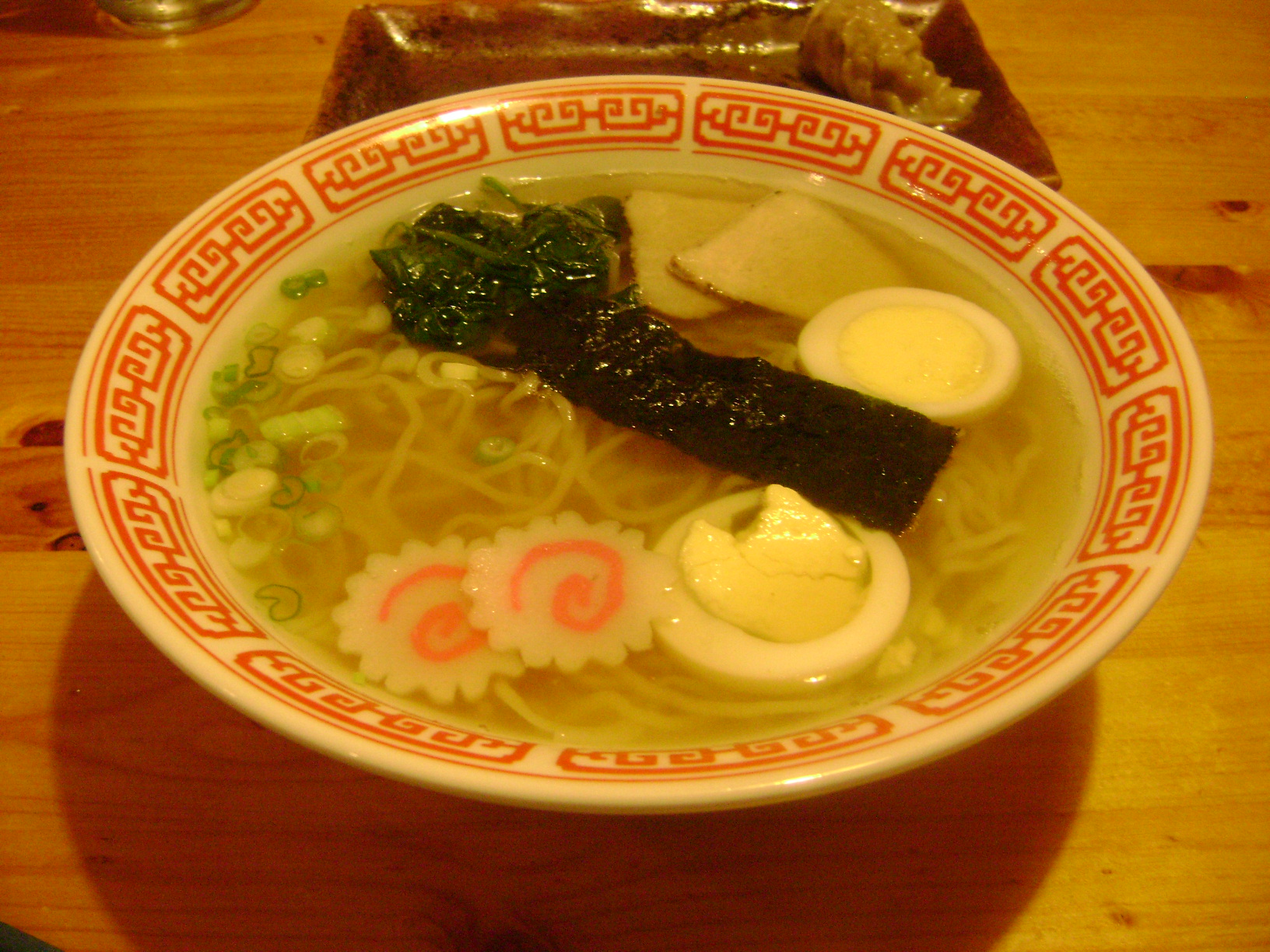 Despite the never-ending craze for all things Japanese, there are surprisingly very few authentic and affordable Japanese restaurants in the metro-Atlanta area. One very pleasant exception is Umezono.

My first visit to Umezono was at the recommendation of a former co-worker – an older American fellow who was married to a native Japanese woman. This guy, though generally likeable, was certainly no charmer. He was the salty dog type that responded to most people with short, harsh grunts. I managed to build something of a rapport with him when I let on that I knew a little Japanese. This of course led to us talking about Japanese restaurants, and ended up with him agreeing to take me and another colleague to his favorite Japanese eatery for lunch one day. On the day of the outing, I noticed that his eyes had taken on a youngish look, and he’d suddenly become quite garrulous – explaining the proper way to drink ocha and sharing all kinds of tidbits about the different dishes he’d tried. If ‘Old Guns’ (our endearing nickname for him) was this excited about something, I knew I was in for a treat.

From the Irrashaimase yelled out, to the Japanese soap opera playing on the teeny black-and-white TV behind the sushi bar, as soon as you enter Umezono, you know you’re about to encounter the real thing. This is not a place where you will be entertained by a wise-cracking, spatula-twirling griddle cook spooning out ‘steak-chicken-or-shrimp’ covered in teriyaki sauce. Nor will you find waifish waitstaff with high-post attitudes dishing out overly decorated, over-priced maki. So, if either of those is part of your definition of a good Japanese restaurant, you should probably skip this place altogether.

The décor is simple and modest – there’s a main dining area that houses shoji-screened booths and the sushi bar, an overflow dining room off to the left, and a traditional tatami room in the back. The waitresses all exude an air of rushed, but very polite busy-ness, and more than a few don’t speak English very well. But as long as you stick to the items listed on the menu (read: special order at your own risk), there shouldn’t be a problem. 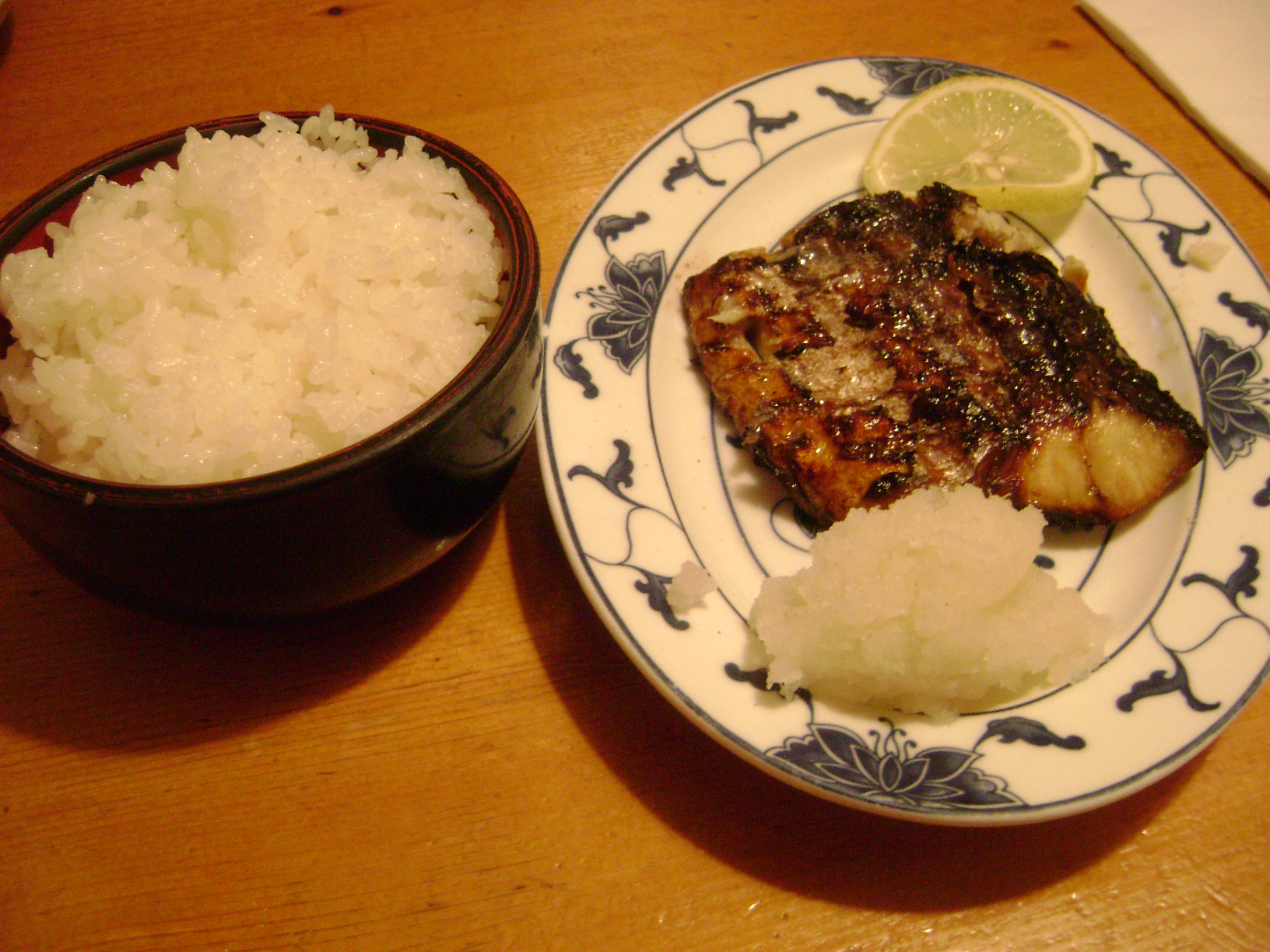 I’ve only ever visited for lunch, during which there’s a $7.50 combo special that comes with your choice of two small dishes accompanied by miso soup, salad, and rice. My favorites are the saba shiomaki – a small piece of mackerel that’s been grilled to skin-crisping perfection; and the gyoza – that are so good they’ll make you smack umami. Ok – that was corny, but I couldn’t resist.