I was trolling through a fellow Atlantan’s blog last week and happened upon a post she’d written about a site called, ‘Stuff White People Like’. “Oh this oughta be interesting,” I thought and clicked on over to check the site out. After about 5 minutes perusing the list, I made a shocking discovery.

This isn’t the first time I’ve had my racial identity called into question. More than one friend has suggested on more than one occasion that I may indeed not be as black as I think I am. My former roommate (a gay white Republican from east Tennessee) even dubbed me, ‘the whitest black girl I know’. I’ve always defended myself against these unfounded accusations by pointing out that I have nappy hair, graduated from an HBCU, and have actually seen and like all of Spike Lee’s movies (well except for Summer of Sam. That sh*t was just crazy). The most I’ve ever conceded to being is Filipino. But after visiting this site, which is clearly the foremost – if not the singular – authority on the subject of what white folks like, maybe it’s time I face the facts. See the list below for why I’m convinced. Oh, and don’t get too cocky…you might just find out that you’re white too (well, I mean for those of you who aren’t already sure that you are).

#77 Musical Comedy – Flight of the Conchords, anyone?
#76 Bottles of Water – though I’m usually cool with ‘Chattahoochee’s finest’, I recently became addicted to mineral water…from Poland
#70 Difficult Breakups – no comment
#73 Gentrification – not a fan of the trend itself, but I keep finding myself in these ‘transitional’ neighborhoods
#69 Mos Def – I’ve been loving Dante since Black Star

and the Cosby Mysteries 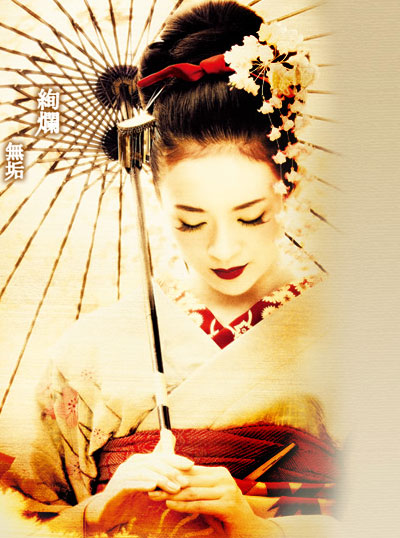 #59 Natural Medicine – is that a tumor? Put some tea tree oil on it!
#58 Japan – I just love the way the words manga, sakura, and Hayao Miyazaki roll off my tongue; I even refer to my new gig as the okiya
#50 Irony
#49 Vintage
#48 Whole Foods and Grocery Co-ops – droooool….
#44 Public Radio – NPR has been my wake-up routine since 8th grade
#43 Plays
#42 Sushi
#41 Indie Music – I can’t remember the last time I listened to music on the radio
#36 Breakfast Places
#35 The Daily Show/Colbert Report – John Stewart is my Hebrew boycrush
#33 Marijuana – how’d that get in here?
#28 Not having a TV – last year marked the 1st time in my adult life that I’ve ever even had cable
#22 Having Two Last Names – I am the artist formerly known as Demps 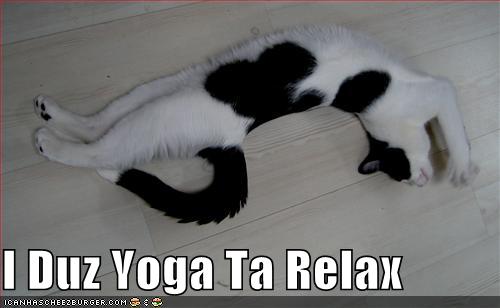 #19 Traveling
#15 Yoga – I brake for child’s pose
#14 Having Black Friends – some of my best friends are black
#9 Making you feel bad about not going outside – yep, even in the rain!
#8 Barack Obama
#7 Diversity
#5 Farmer’s Markets
#1 Coffee – only 100% arabica, delivered through an IV drip (or a french press if I’m slumming it)cheers,k