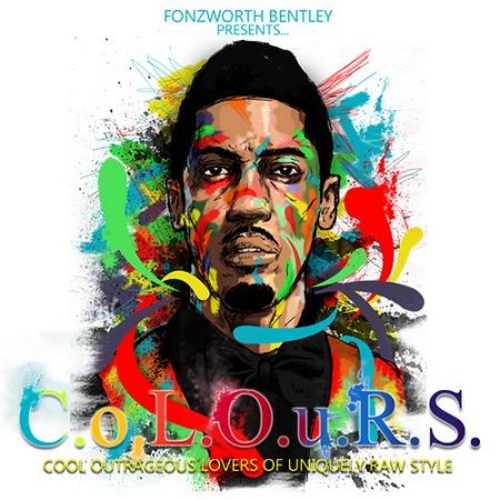 Summer is officially over, but here in Georgia we’re still in that weird phase between summer and true fall that I call ‘second summer’. We’ll continue to see temperatures in the 70s and 80s during the day (without the stifling humidity, thank god), and we’ll really only notice it’s fall when the sun sets and temps reach a more autumnal range of 50s and 60s.

As always, I tend to find metaphors for life in nature. As I approach my mid-thirties, I kind of feel like I and all of my peers are entering into our own ‘second summers’. We still have the youthful exuberance and silliness of our 20s, we still like to party and dance like we used to as younguns but, thankfully we’ve traded the stifling atmosphere of the club for the more comfy atmosphere of house parties and private venue shindigs. Our priorities have shifted from student loans and changing majors to mortgage loans and major changes in career, marital, and social status. And though we may still like to booty-shake and drop it like it’s hot, we know better than to do so in public, for fear that someone from the office or the PTA might see.

While cleaning out some files from my digital library this week, I happened upon an obscure and almost-forgotten track I’d saved a couple of years ago. The light party track, “Everybody”, was an unexpected yet effective collaboration among Fonzworth Bentley, Andre 3000, Kanye West, and Sa-Ra Creative Partners. And as you can tell from the video, these guys had a lot of fun working together on it.

As it turns out, “Everybody” is just 1 selection from a 17-track mixtape entitled, “Fonzworth Bentley Presents C.O.L.O.U.R.S. by Derek Watkins”. The mixtape features Fonzworth’s musical collaborations with several heavy hitters, like U.G.K., Faith Evans, Lil’ Wayne and Anthony Hamilton – all artists who came into their own in the 90s. The mixtape obviously never received a lot of press or any airplay; I hadn’t even heard the entire playlist until this week. But as I listened, I realized that the C.O.L.O.U.R.S. mixtape was the perfect ‘second summer’ soundtrack, especially for us Georgia born and bred folk. Once you have a listen, I think you’ll agree that it conjures up all the good times and the party-days of southern summers past, and would make a worthwhile addition to your next house party or an appropriate backdrop for your next “remember when we used to…” conversation.

This musical selection is ideal for:

Georgia representers, A-town stunnas, anybody who ever yelled ‘yeek’ at the club or the talent show, those who partied and/or studied in the AUC in the 90s, and everybody who knew Fonzworth Bentley when he was a Morehouse student named Derek Watkins,

This musical selection pairs perfectly with:

A late afternoon weekend barbecue featuring turkey burgers, veggie skewers and portobello mushroom caps instead of the pork ribs, mystery-meat hot dogs, and beef burgers we downed without consequence when we were younger. Serve with a nice pinot noir or craft beer – not the Icehouse and Arbor Mist that were more appropriate for our as-yet-unexpanded drinking palates and budgets. Okay, okay. You can bring back the old school hunch-punch if you want, but just this once. 😉

Purchase the mixtape on